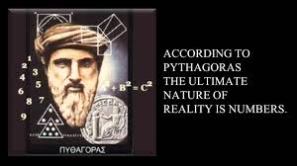 Today, the first four articles in the series tracing the acoustical origins of the major developments in western music over the centuries, revised and ‘refreshed’, are published. Since they first appeared several years ago, these articles have proved valuable sources for students, academics and for those with basic musical knowledge and curiosity about how music works.

The revisions here form part of the preparation for the fourth and final article Synthesis which will propose ways in which the principles discussed in the first four articles can be applied to musical composition now and in the future.

Pythagoras and the Music of the Future Part I – Timbre

This site uses Akismet to reduce spam. Learn how your comment data is processed.